I’m a little afraid to write the words.

Writing those words in my journal means I can’t tell God it was only a fleeting thought.

That I was “writing drunk,” as Hemingway said, and planned to edit sober later.

And I can’t blame someone else. No one’s handwriting is that bad.

But it’s the theme I’ve been contemplating for the new year. In 2013, I began the practice of choosing a theme to live by instead of making resolutions.

Yes, it’s already March. No one is blogging about their resolutions or goals or laser-focused  “one words.”

That was SO two months ago.

I’ve been procrastinating. I mean, who am I to choose “be courageous”?

I married a man who lived in India, who survived riots and backyard cobras and Mumbai traffic.

I have a daughter, who at 18 is preparing to leave for North Africa when she should be shopping for a prom dress.

But the two words keep haunting me.

And if I don’t give them physical form, they’ll take matters into their own hands and rise from the ground like some folkloric golem and track mud on my carpet.

Nelson Mandela said it was triumphing over fear

Courage calls you to act.

If you can do the thing without trembling or throwing up in your mouth or going to God, tugging on his sleeve, and saying, “Can I skip this part?” it probably isn’t courageous. 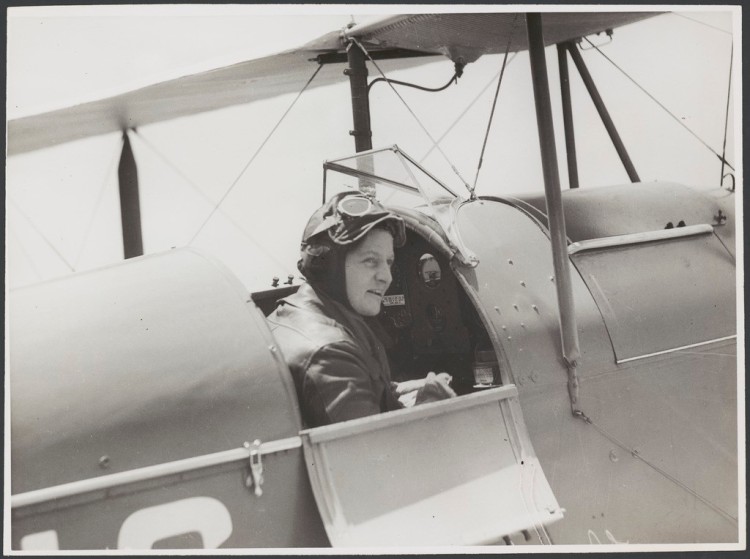 Your act of courage may look completely different from mine. It could be as quiet as looking a bully in the eye or as loud as launching a nonprofit to fight human trafficking. 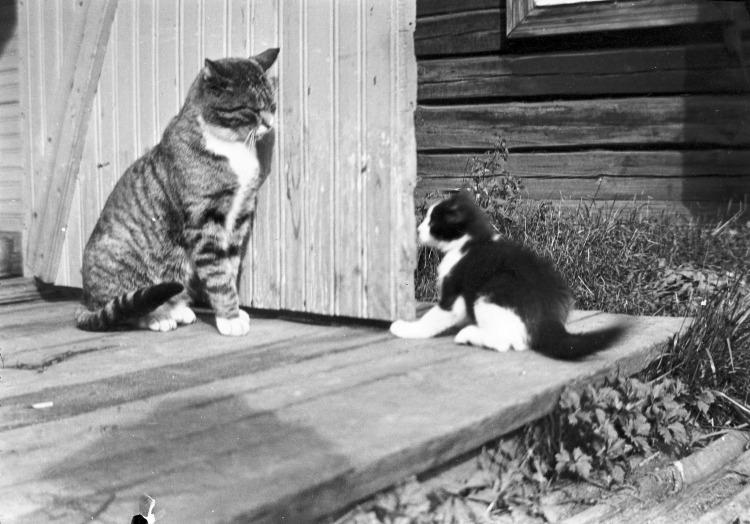 Courage is not necessarily bravery.

All the English occurrences of the word “brave” in the Bible’s Old Testament refer to brave warriors, ready for battle and able to handle the shield and spear. 1 Chronicles 12:8 (NIV)

The word bravery conjures a picture of the soldier advancing into the desert where the sand may hide a lizard or a land mine. Bravery seems to have more to do with a reaction to danger that is innate in some or ingrained in others. Bravery is the Israelite warrior, the Navy Seal…the mother of triplets. 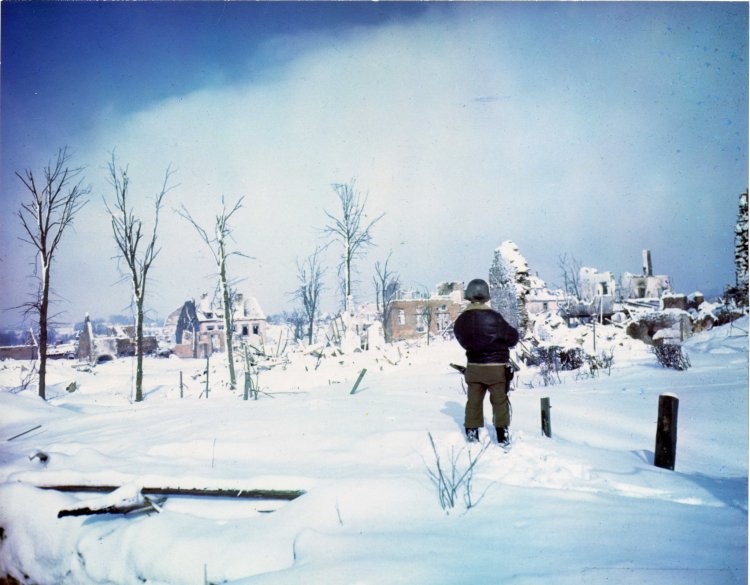 Unlike “bravery” in both the Old and New Testaments, being courageous happens when the believer is bolstered, emboldened by the presence of God. Soldier or paralytic, leader of the Israelites or bleeding woman clutching at Christ’s hem, each of these people in the Bible is commanded to take courage, because God is with them.

That’s why we can all be courageous. We can be like the two disciples standing before their accusers. “When they saw the courage of Peter and John and realized that they were … ordinary men, they were astonished and they took note that these men had been with Jesus.” (Acts 4:13) 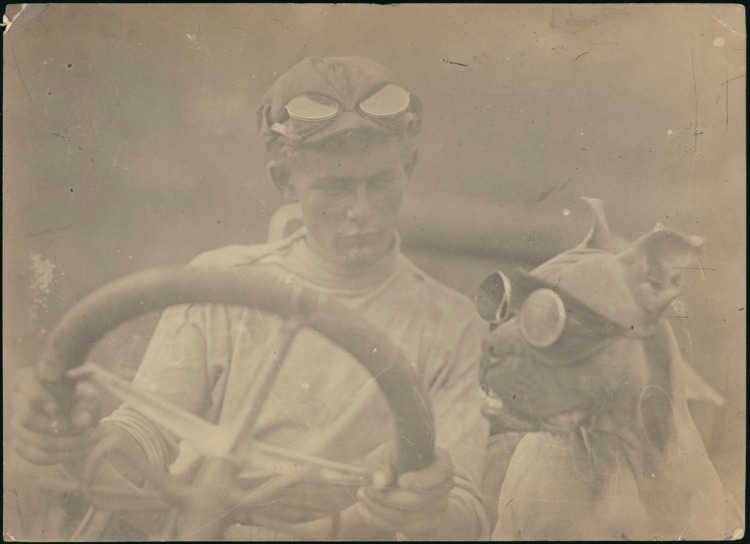 So what does the year of being courageous look like?

I’m not sure. We Christians can yak all we want about trusting God, but he can call you to some crazy shit.

Lately, for me, courage has looked like leaning on the peace my daughter and I both sense about her decision to travel overseas instead of the American path of summer job at the mall and majoring in “undecided” at community college.

Or no longer dreaming every Saturday morning of 10 acres in Realtor.com, North Carolina and actually move there.

Or flying to India to wash the feet of a leper.

The words Be Courageous don’t lend themselves to a bullet-pointed list but rather to a commitment to be open, to be willing. Maybe that’s a better phrase, but it feels a little safe, cleaned up. Being courageous is scarier, messy even.

On a postcard my daughter sent me from her missionary camp, she wrote that I was full of courage. As much as I would like to say, “Awesome, mission accomplished! Year of being courageous completed ahead of schedule!”

…of God empowering an ordinary woman to live, not only the rest of the year, but the rest of her life, courageously. 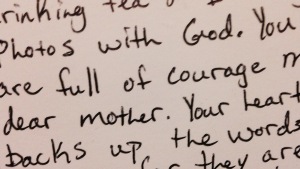 What would a Be Courageous year look like for you?

9 thoughts on “The Year of Living Courageously” 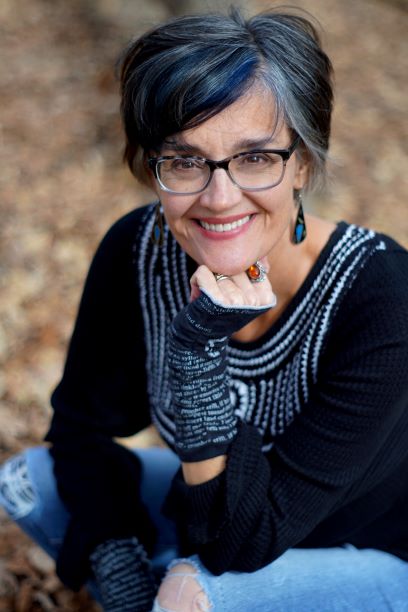 Is summer really almost here? What’s a kid (and parent) to do? Travel back to the 1990s to join the Tree Street Kids on their not-so-ordinary adventures. Books 1 & 2 are available in print and ebook AND Jack vs. the Tornado is now on audio! Also, I’ll be doing a SUMMER READING CELEBRATION AND GIVEAWAY—more soon! 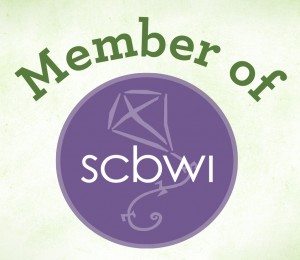