For the book announcement, skip down the page to The Third Tornado!

That’s what I remember thinking when it happened.

We were driving back from a family reunion on a long stretch of road that cut through Midwest corn fields . . . acre upon acre of green laid out like a welcome mat for tornados.

Our young family of four had graduated from camping beneath a fiberglass “cap” over the bed of my father’s pickup truck to a proper truck bed camper. My seven-year-old brother and I could lie on our stomachs on the platform bed and talk to our parents via a small pass through window that lined up with the sliding back window of the truck cab.

Unless of course the truck was clipping along and causing too much wind noise. Or the weather was bad.

Long trips down long roads in the dark tend to make little kids sleepy, so my brother and I didn’t notice when the rain started.

We didn’t hear the fear in our parents’ voices on the other side of the closed slider windows.

We didn’t feel the wind whip across the open fields. We didn’t sense the truck begin to lift off the ground so that my father could no longer control our direction.

We knew nothing until the wheels gained momentary traction, and my father whipped the truck over to the side of the country road.

That’s when I thought a war had started.

Yanked from cozy sleep. Pulled through the barely-big-enough pass through window. Slashed by rain.

Red lights blinked against an invisible fury. That’s all I could see as my parents–a child clutched in the arms of each–slid down into the ditch and covered us with their bodies.

The wind was a runaway train.

That was about 45 years ago. My father remembers that I was crying and praying.

I didn’t grow up being afraid of tornadoes, although they are a regular threat when you live in the rural Midwest.

In fact, another came to visit a few years later . . .

This past August, on my son’s 30th birthday, after nearly a lifetime of dreaming and writing, I was offered a book contract. Four of them, actually, for a new middle grade series for kids, 8-10 (or, if you’re like me, age 50+).

Today, I can trace the path (twisted as it is) leading up to this event. And by event I mean not realizing something big is about to happen because you’re actually sitting right in the eye of it.

The older you get, the more you see the way things have converged. How you’ve been swept up and dropped down. How one encounter leaves rubble and one transports you from Kansas to Oz. Or both.

I can pinpoint lots of occurrences that brought me from dreaming about publishing a book “someday” to signing my name at the bottom of a contract.

But still, these past few months of creating a gang of kids who have not-so-ordinary adventures on ordinary streets have been a whirlwind. Exciting, fun, and staggering.

Despite how my 9-year-old self (naturally) behaved in a traumatic situation, my adult self has always stayed calm in an emergency.

After the official book announcement a few weeks ago, I enjoyed the congratulations and the joy of the moment. But since then I have felt like I’m in prolonged emergency mode.

The “everyone to the basement–no, don’t go back for the hamster, he’s already 3.”

The “this is not a drill.” Hunker down.

It’s time to get to work.

Several years after that first tornado, another tornado destroyed the barn my dad and grandpa were building. Our house escaped major damage. My family was safe.

But the tornado twisted the barn off its foundation, like someone unscrewing a cap from a Coke bottle.

The thick oak beams and steel bolts bore the swirling scars in miniature.

Losing the barn was a blessing. The insurance money helped my parents rebuild and pay down debt during a time of national recession and job loss.

If I’ve learned anything in life, it’s that new stories are often built from splinters.

And books are built from our personal experiences.

. . . to build it piece by piece from the memory of your mother’s face blurry with rain, from the fear that the world might blink out, from the warmth of a dry towel wrapped around your narrow and soaked body by a farmer’s wife.

So it’s no surprise that my first book in this new middle grade series from Moody Publishers is titled Jack vs. the Tornado.

I’m early in the process of drafting and putting together my beta reader team of kids. I’ve stopped holding my breath like I was weeks ago as I waited for the proposal to go before the publishing board for a decision.

The tornado siren has sounded the “all clear.” It’s time to build a new story.

I hope you’ll follow along and look forward with me to the publication of the first two books in the Tree Street Kids series in Spring 2021!

Here’s the “unofficial” descriptions of the series and the first book:

Jack vs. the Tornado

When you move to the suburbs, there are some things you just can’t pack—like your grandparents (for obvious reasons) and the best hayloft fort in the world. But Jack Finch has a plan to get himself back to his beloved farmhouse forever. Only three things stand in his way: a neighbor in need, a shocking discovery, and tornado season. 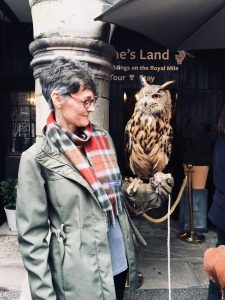 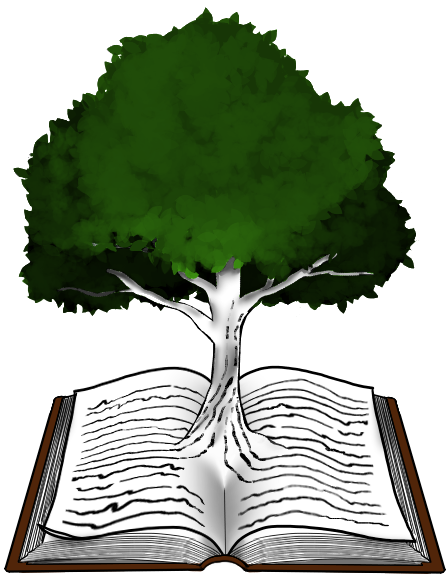 Welcome to our new “wild,” #readerinthewild no. 60. Where have you been all my quarantine?🤪 . 👀 [This is my ongoing I-don’t-mean-to-be-creepy hunt for people reading books.]🔎 . . . . . #bookleaves #bookwormsighting #amreading #bookworm #readingbooks #booklover #bibliophile #booklife #goodreads #reading #readerslife